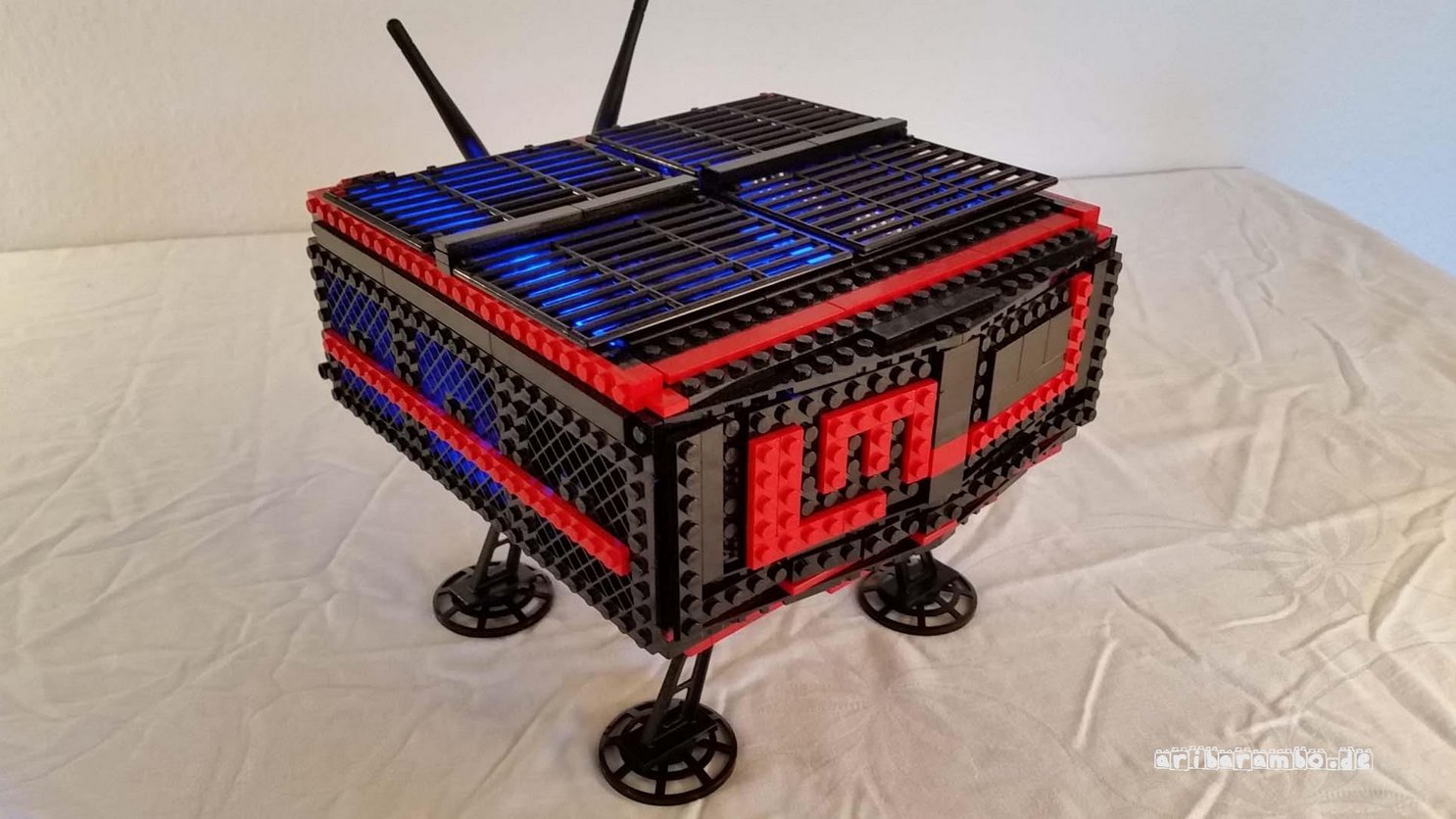 The LEGO Mod v3 is a modern PC in a case consisting of LEGO bricks! It’s not an improvement of LEGO Mod v2 but rather a new development! However building the most spectacular LEGO PC wasn’t the aim this time. The LEGO Mod v3 should be a daily usable PC. A great looking, individual PC. Some kind of PC people never seen before.
The Mini-ITX Mainboard is a MSI H97I AC (Intel H97 Chipset) for newest Intel Core CPUs and with WiFi and BT module. You can simply slot in two MSATA SSDs at the front. Install a PCIe expansion card is possible, too. Also there is an IR receiver for your remote control. The LED lights look great but if they will disturb you, you can turn them off by pushing a hidden switch. I have used a lot of grids to avoid a heat accumulation because there is only one silent fan (at the CPU cooler).
Another reason for building the LEGO Mod v3 less complex than LEGO Mod v2, is the idea to build further copys of it and sell it! Let’s see if there’s any interest. 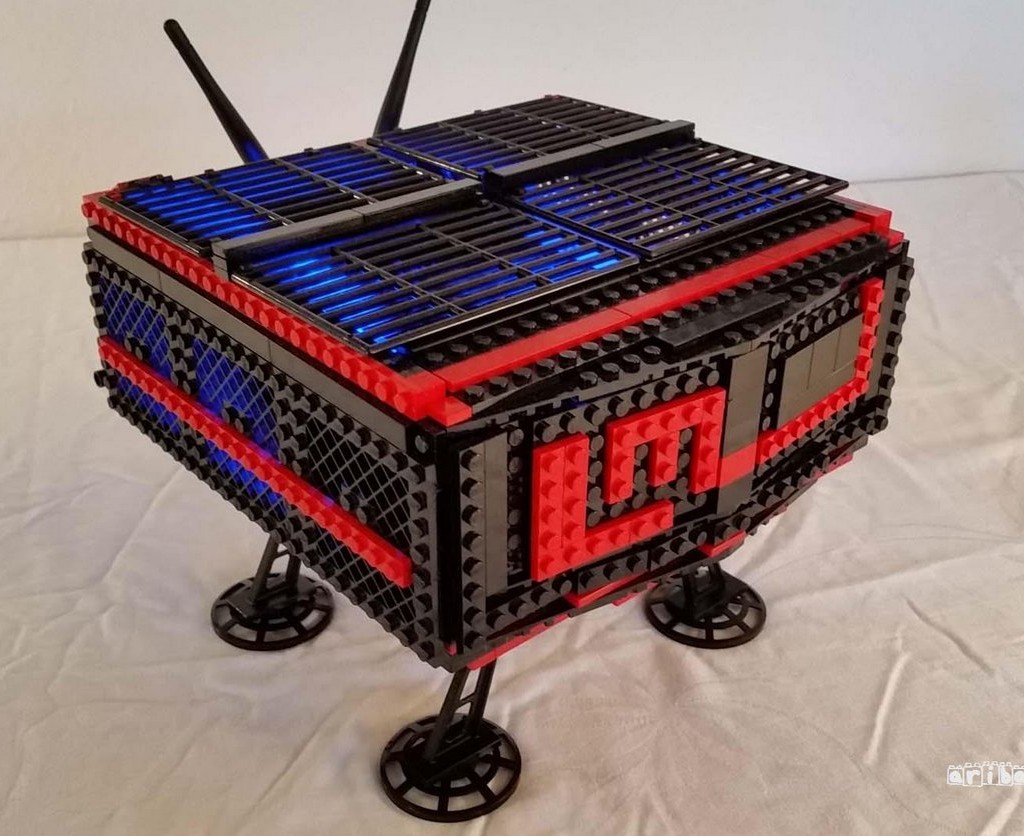 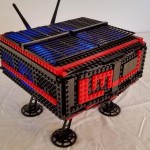 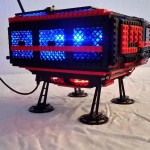 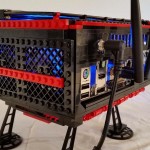 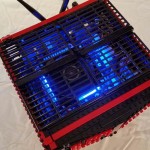 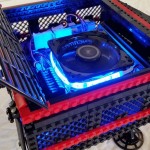 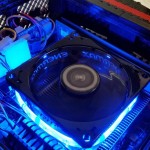 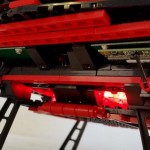 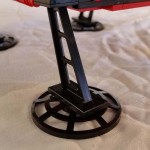 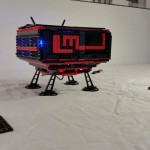 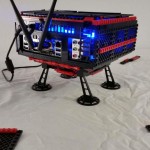 This site uses User Verification plugin to reduce spam. See how your comment data is processed.